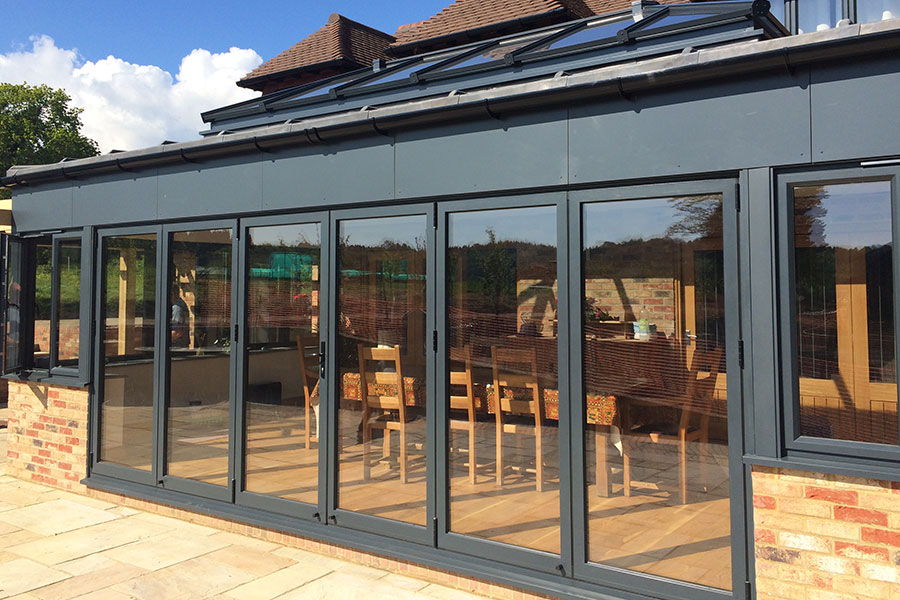 At the start of this year, the UK’s biggest lender, Halifax, revealed that house price growth across the country had more than halved in the past 12 months, leaving many to adopt ‘improve don’t move’ as their mantra.

It’s certainly clear that, with tumbling property prices, more deals being agreed at below the original asking price and unattractive stamp duty levies, selling your home is not always straightforward. At the same time, pioneering building techniques are making home improvements less complicated.

Last December, Lloyds Bank said that, although a quarter of homeowners wanted to move within the next five years, the costs involved were putting them off, particularly younger homeowners.

But it’s also true that, for those who are looking to buy, there’s a great deal of interest in homes that have recently been improved, with buyers keen to feel the benefits as soon as they move in. This can be an ideal solution for those who want to upsize and need a liveable space immediately.

So, even if you’re not moving right away, a home improvement will add value for when you do come to sell.

One industry expert, based with a national estate agency, reckons that people are most likely to improve rather than move in London and the southeast.

It seems that the more expensive an area is, the likelier it is that someone will choose to improve rather than move. The same is true of those with bigger homes, since, clearly, they have more space in which to do so.

The growing popularity of moving rather than improving in recent years can also be seen in the 27% rise in planning applications across England, Scotland and Wales between 2012 and 2016. London and the south east saw some of the biggest rises with 60 and 24% increases respectively.

At Oasis Windows and Doors Ltd, we can help you follow this trend by enhancing your living space and increasing its area, with our line-up of elegant conservatories, orangeries, doors and windows.

How about making it easier to spill out into the garden, for example, with our great range of stylish patio doors? Chat to us today about what would work best for your home and budget.